Embassy Golf Link Business Park, Domlur, Bangalore. Houses Yahoo India.BANGALORE.Bangalore also known as Bengaluru is the capital of Southern state of Karnataka, and is Asia's fastest growing cosmopolitan city. Most of the high-tech companies have their offices here, and view Bangalore as 'Byte-Basket' of India. Bangalore was once called the pensioners' paradise but that quickly changed since IT companies set-up their offices in Bangalore making it the third most populous city in India with an estimated population of 5.8 million people (2001 census)..Bangalore houses some of the most recognised companies IT companies, making it India's leading Information Technology exporter and popularly known as the 'Silicon Valley of India". Apart from IT, Bangalore is home to leading and well-recognized organisations working on defence, aerospace, telecommunication, agricultural and science research and development. ..KPN company, Getronics, has off shored multiple business units to the Indian company, Mind Tree in Bangalore, the 'Silicon Valley of India', in the state of Karnataka, India. .Photo by Suzanne Lee for Hollandse Hoogte. 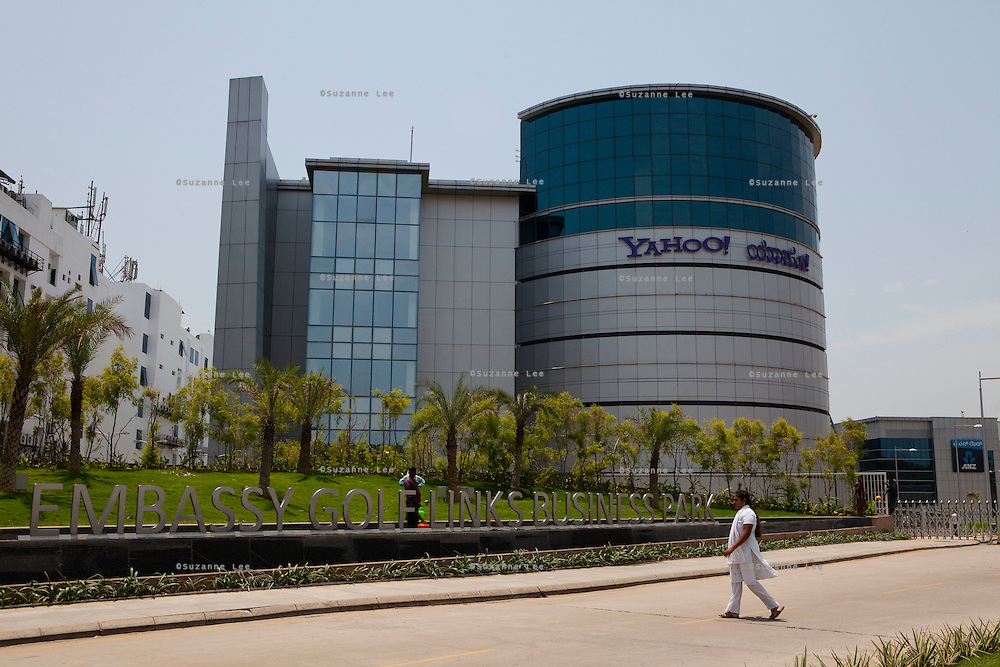