Shardaben poses with her buffaloes that she bought with the money she earned from surrogacy...Shardaben Kantiben, 31; Husband is Kantibhai Motibhai (37).3 children --- 2 girls - Usha(15) and Lakshmi (18, in pink); 1 boy, Chintan (17).- Education costs for all three come to Rs. 15,000 per year.- Shardaben was a two-time surrogate. First time she gave birth to twin girls for a Taiwanese couple and the second time a boy for an Indian couple from America (photo on TV set because she's proud that it was a boy).- The second time she became emotional and they got a gold ring of Rs. 1,500 made for the boy, which they presented to the biological parents. They are not in touch with either couple..- From the two surrogacies, they earned a little over 700,000rupees..-200,000rupees will be given as dowry for Lakshmi's wedding..- They leased agricultural land (Rs. 2 lakhs for five years) which earns them Rs. 60,000-70,000 a year; they bought two buffaloes worth Rs. 60,000 and make almost 6000-7000 per month selling milk; they bought a motorbike for Rs. 25,000; they put some money into house repairs and the construction of toilets, and opened a fixed deposit in Shardaben's name for Rs. 1.5 lakh and one in the name of their son, Chintan, for Rs. 25,000..Quotes.."Everyone says they'll keep in touch and take down addresses and phone numbers but nobody looks back. And I guess it works well. Our main interest was in the money. Their main interest is in the baby." - KantiBhai."Their rules apply at the surrogate house. It does curtail the freedom. When I used to go, everybody would just be lying. They count the days when they can go back." - Kantibhai."Ours is natural birth but surrogacy is a man-made pregnancy. There's a lot of risk. She must have taken at least 300 injections." - Kantibhai of his wife...The Akanksha Infertility Clinic is known internationally for its surrogacy program and currently has over a hundred surrogate mothers pregnant in their environmentally controlled surro 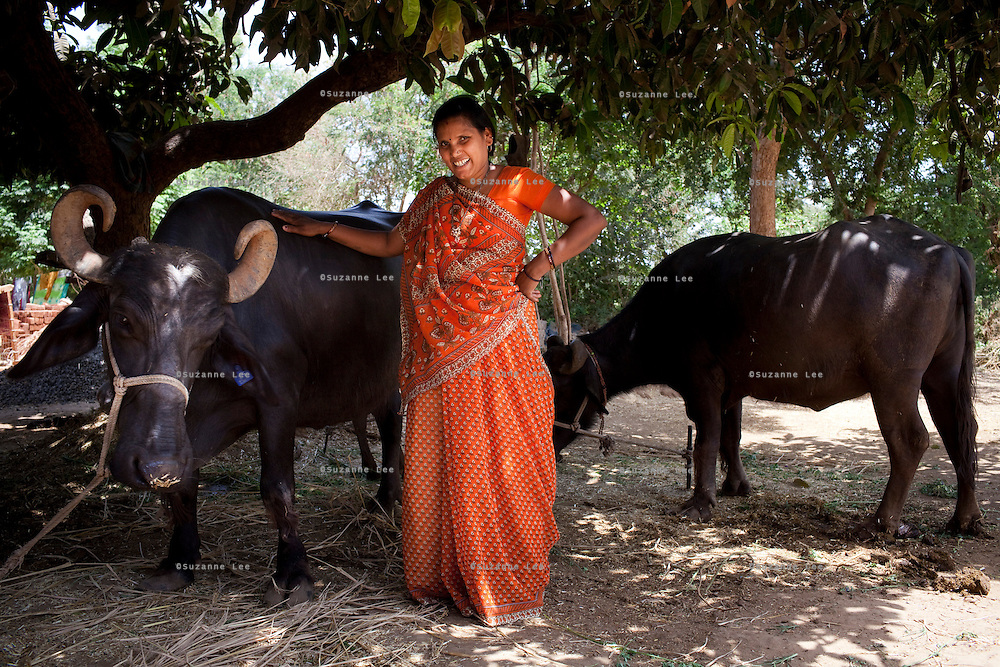